In some parts of the world, some other “seasons” capture the timing of important ecological events such as hurricane season, tornado season, and wildfire season. The most historically important of these are the three seasons—flood, growth, and low water—which were previously defined by the former annual flooding of the Nile in Egypt. 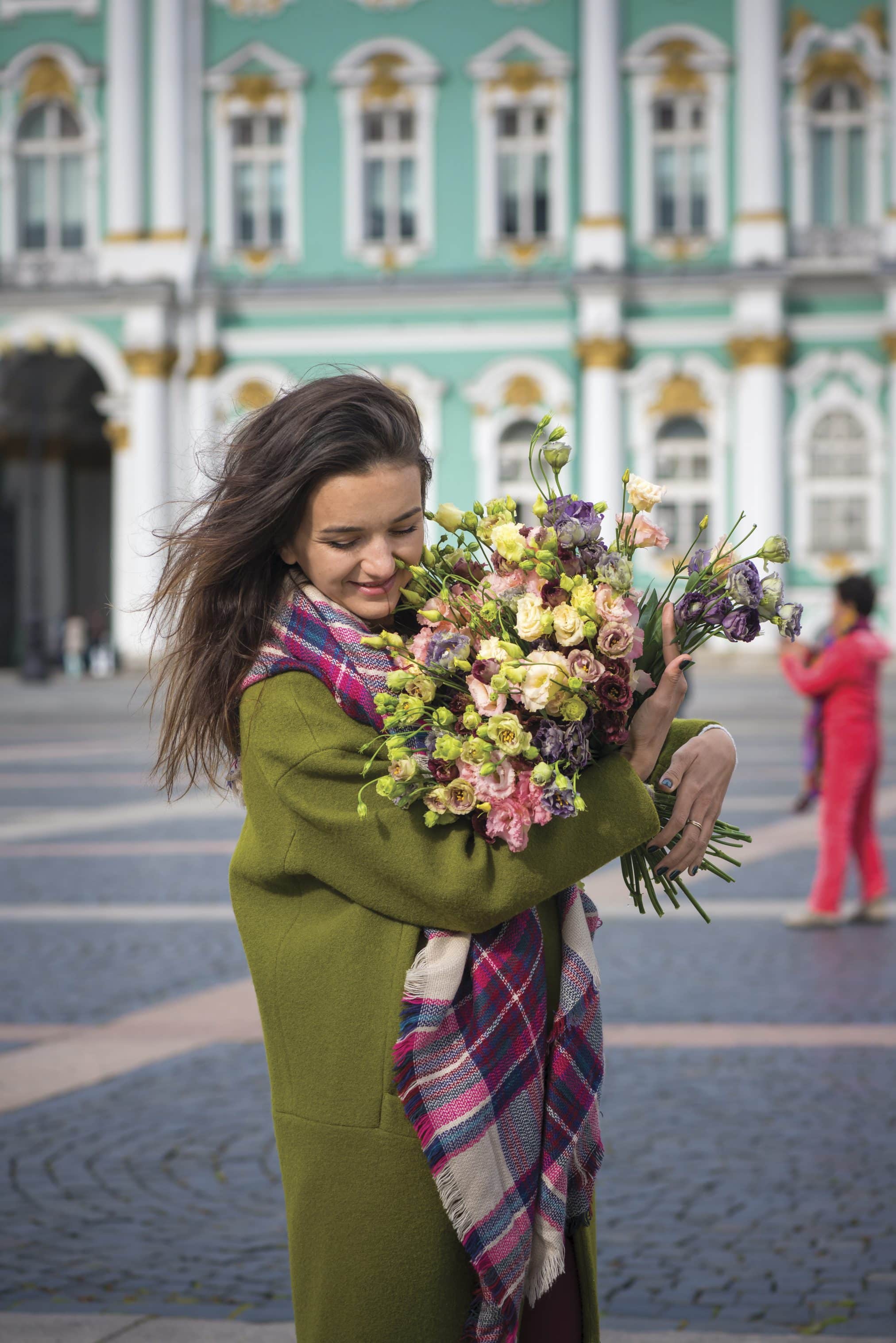 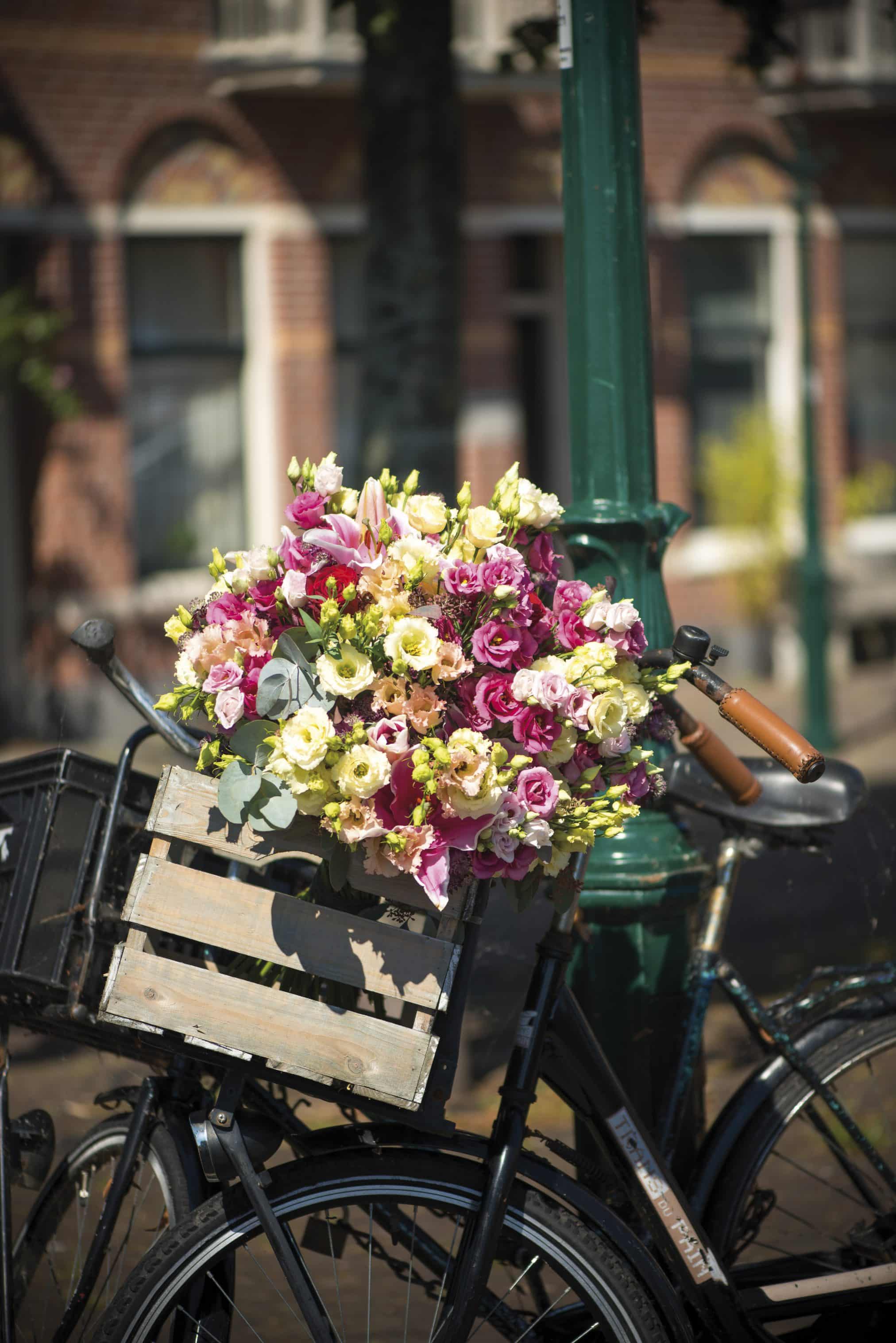 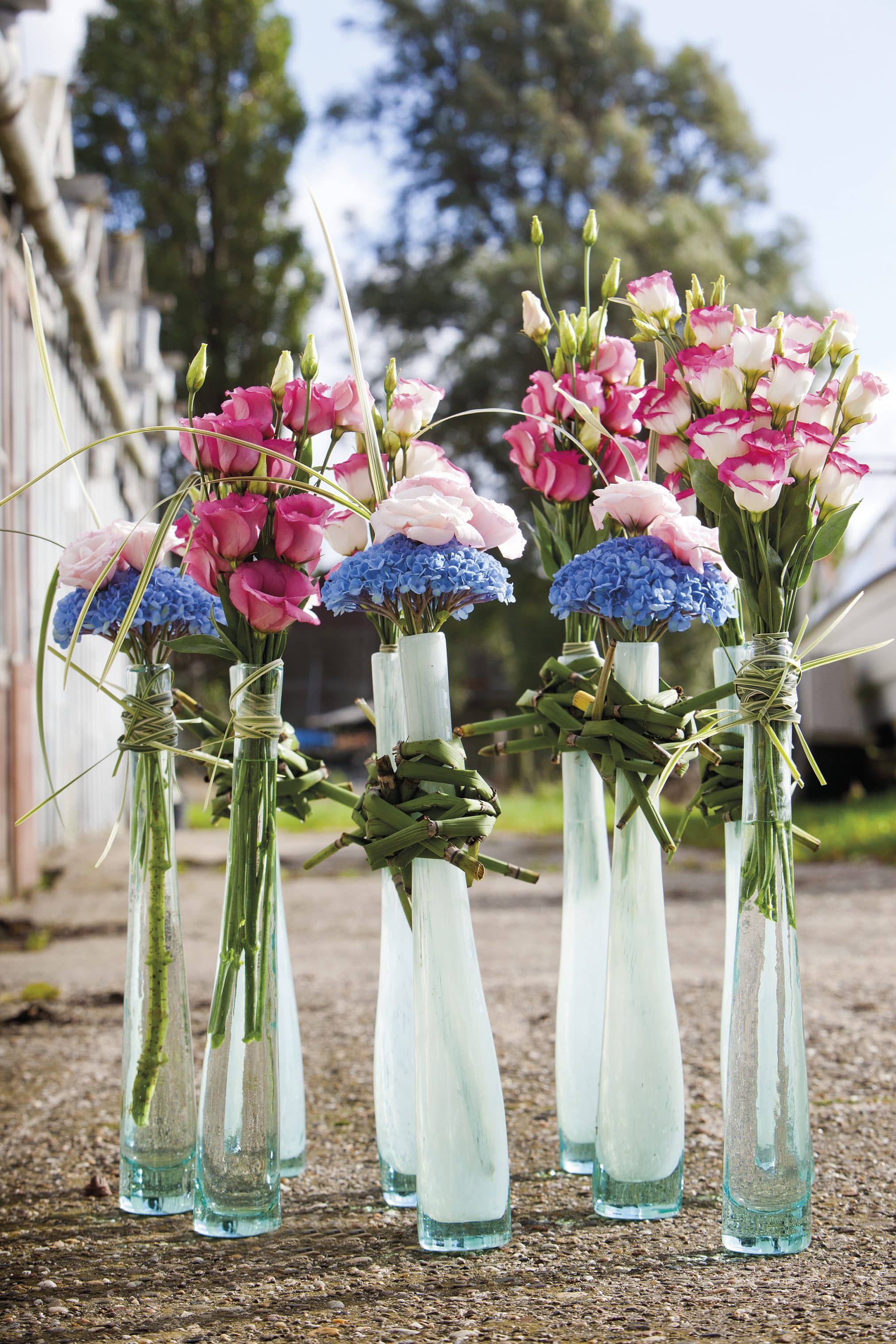 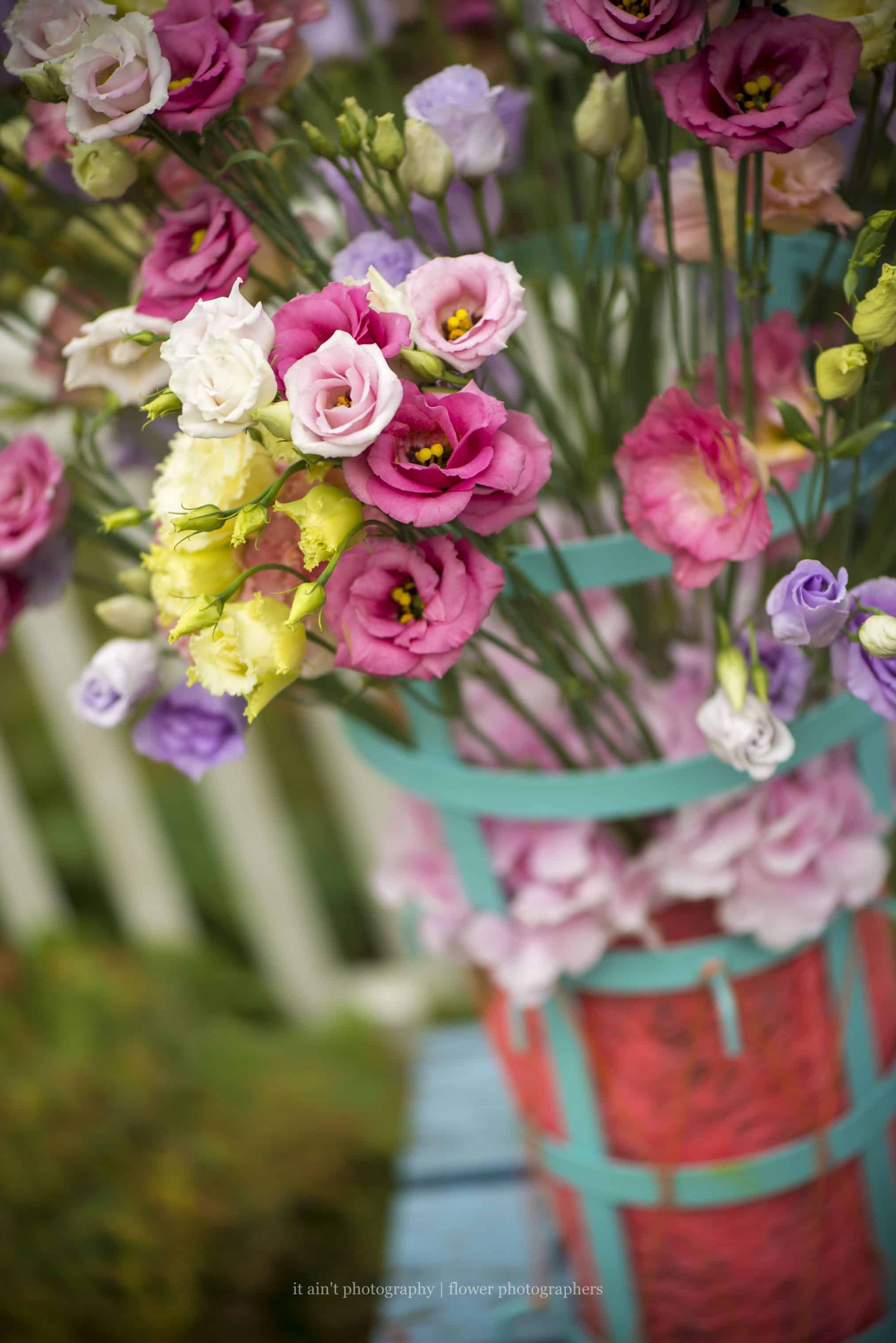 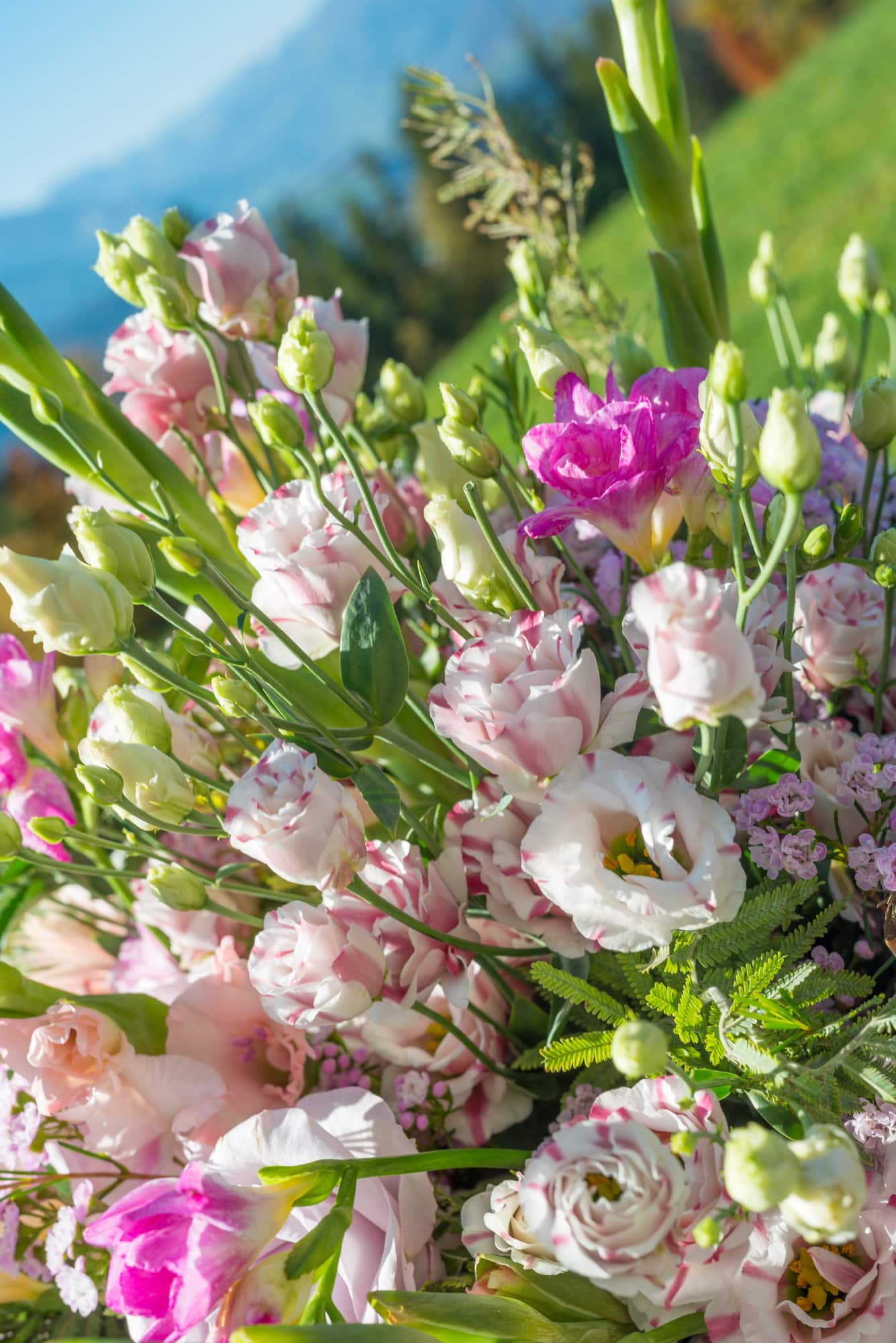 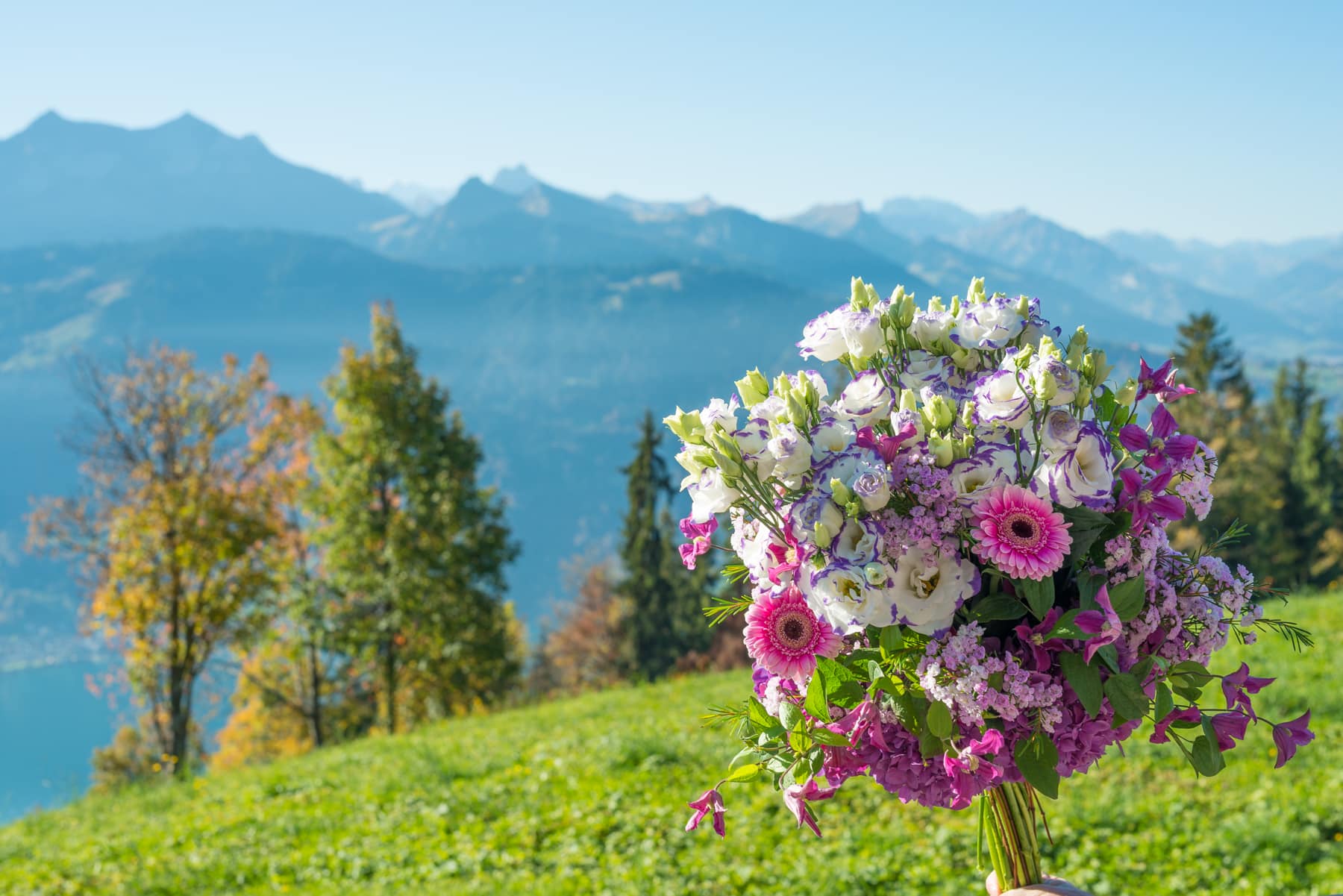 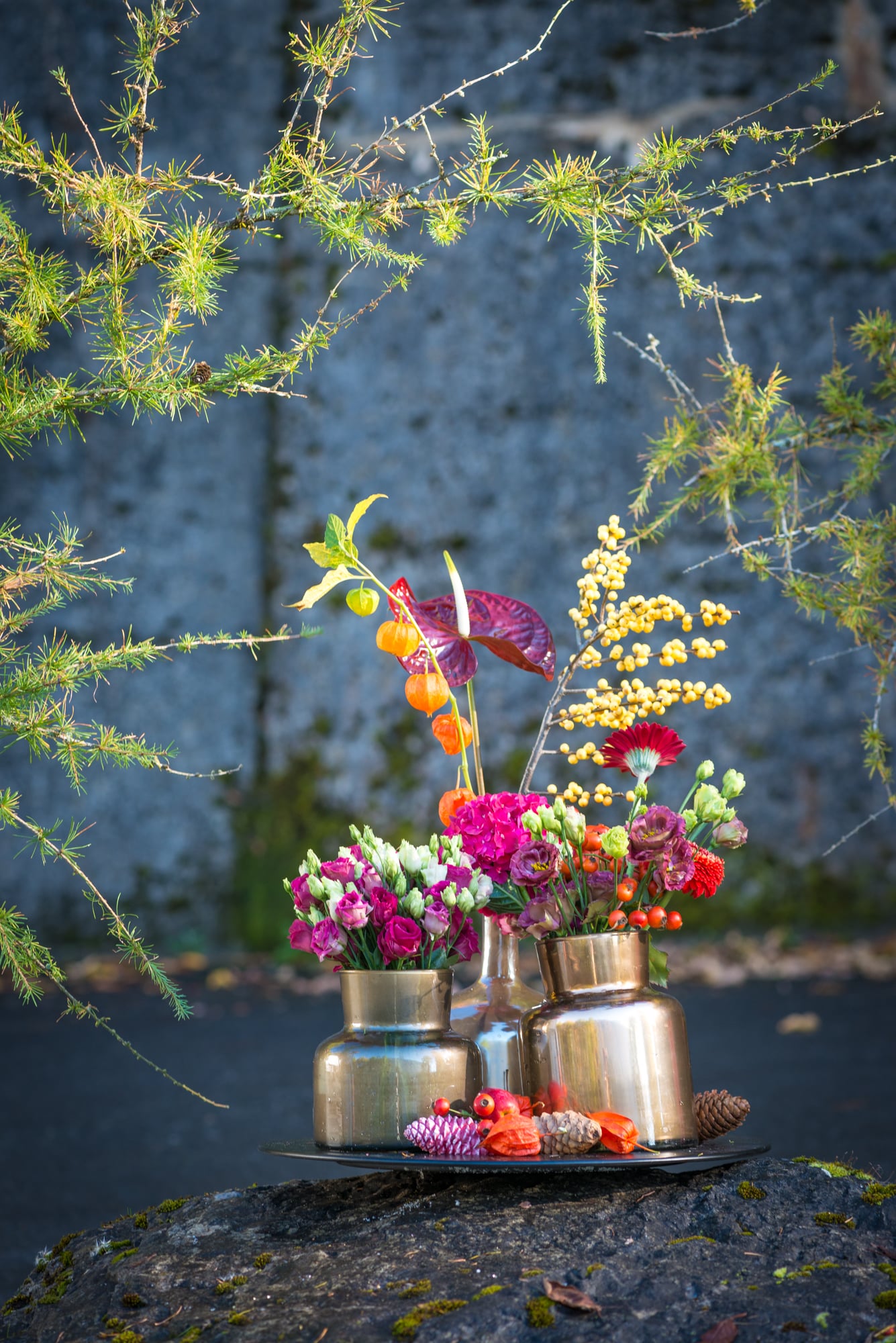 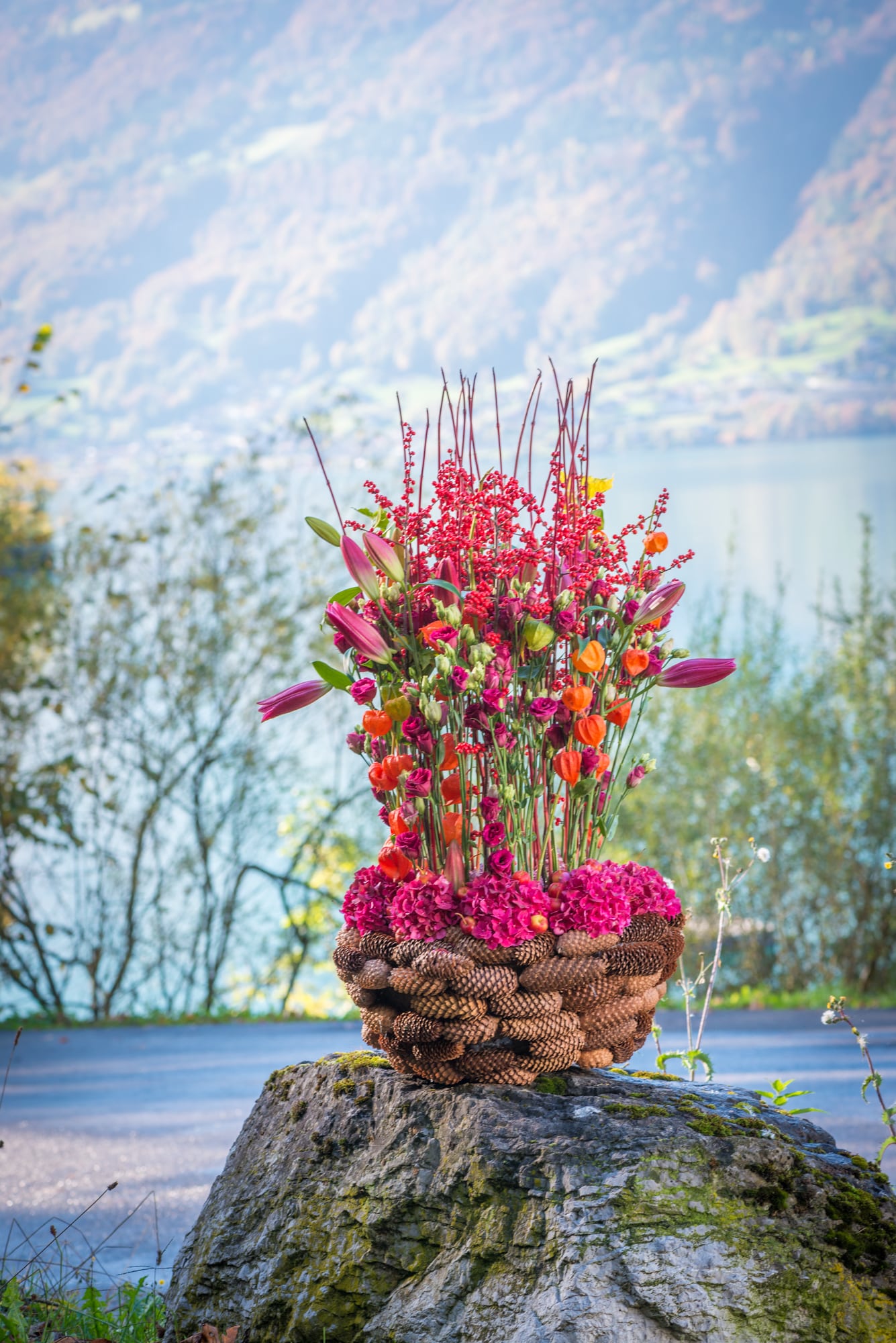 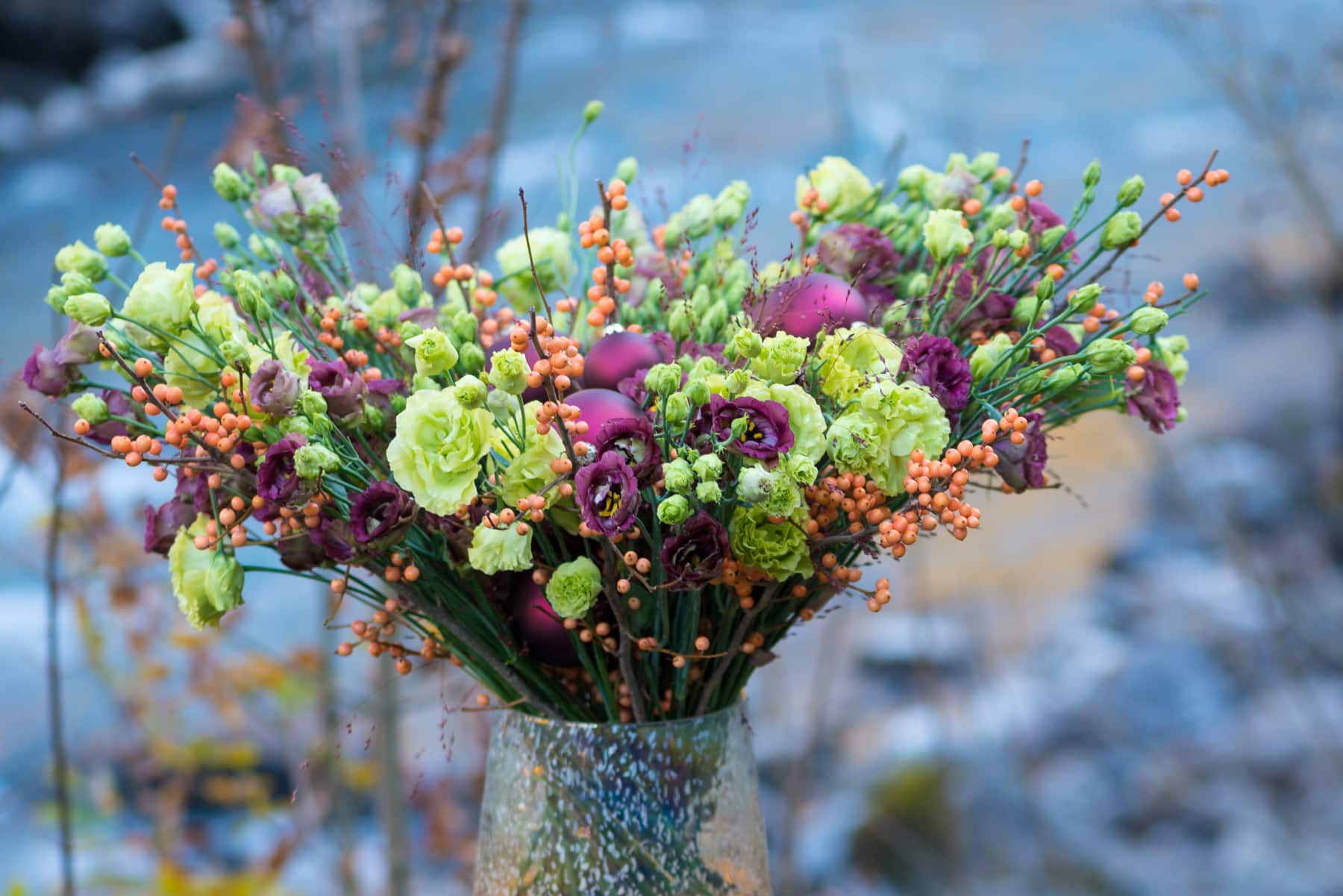 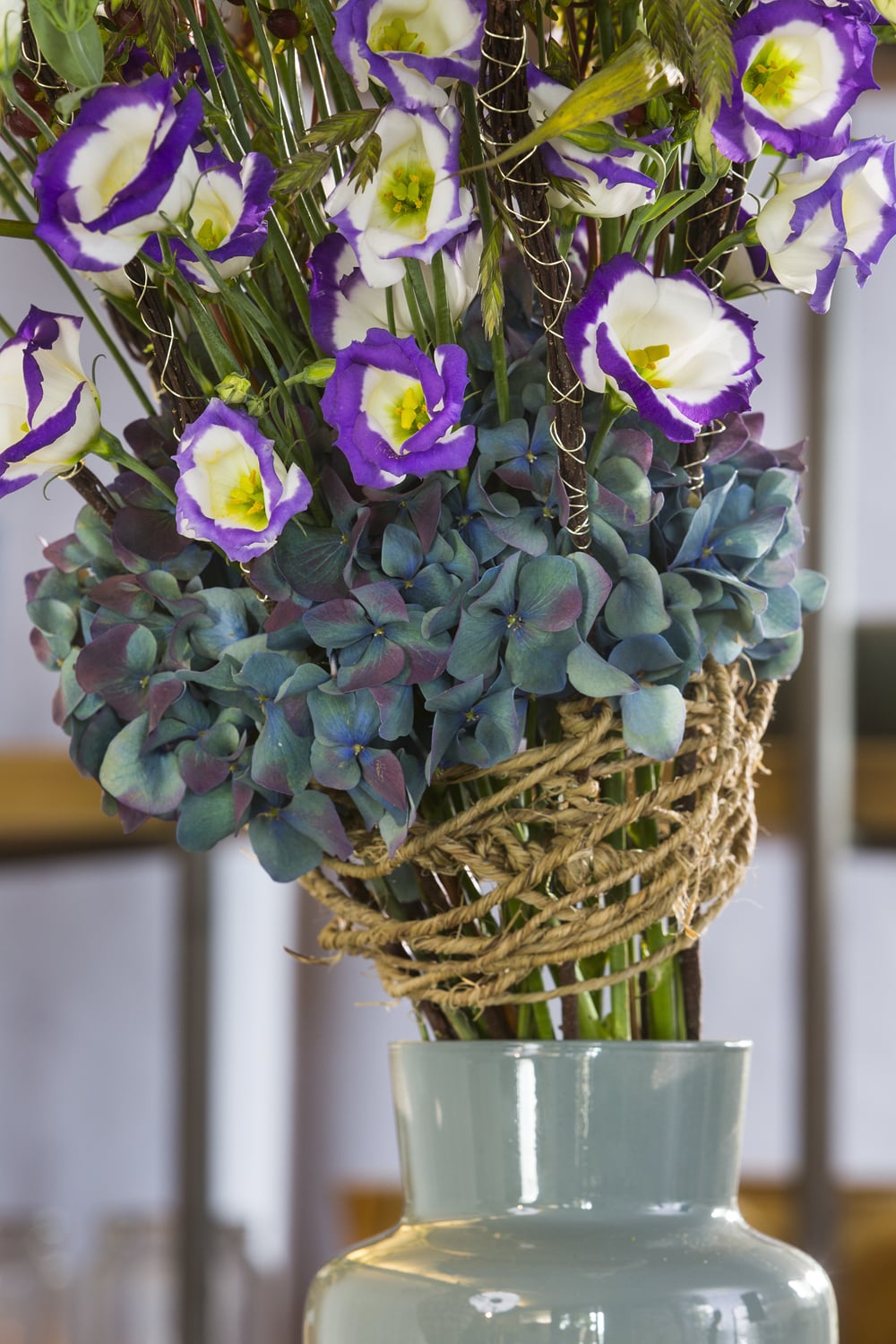 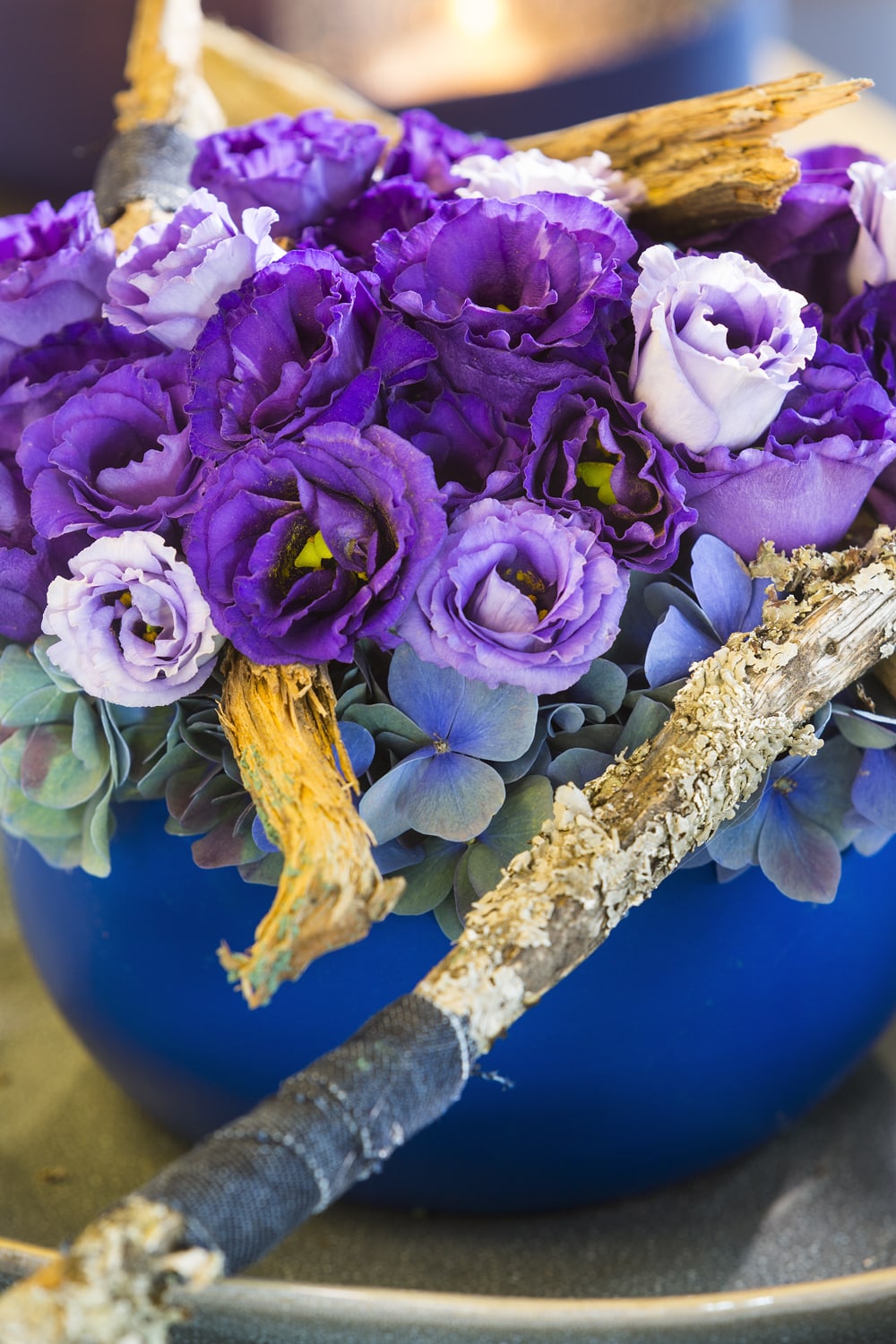