Interior design is the art and science of enhancing the interior of a building to achieve a healthier and more aesthetically pleasing environment for the people using the space.
An interior designer is someone who plans, researches, coordinates, and manages such projects. Interior design is a multifaceted profession that includes conceptual development,
space planning, site inspections, programming, research, communicating with the stakeholders of a project, construction management, and execution of the design.

Interior design was previously often seen as playing a secondary role to architecture. It has many connections to other design disciplines, involving the work of architects, industrial designers, engineers, builders, craftsmen, etc. For these reasons, the government of interior design standards and qualifications was often incorporated into other professional organizations that involved design. Organizations such as the Chartered Society of Designers, established in the UK in 1986, and the American Designers Institute, founded in 1938, governed various areas of design.

What better way to enhance an elegant interior design than with fresh flowers, and primarily the classic elegance of Lisianthus. We generally use a sumptuous interior as thebackdrop for our Lisianthus photoshoots, after all the home is where most flower decoration is used.

Nowadays flowers and plants are part of our daily lives and have a prominent place in our interiors, and the timeless quality of Lisianthus fits in with all interior styles. 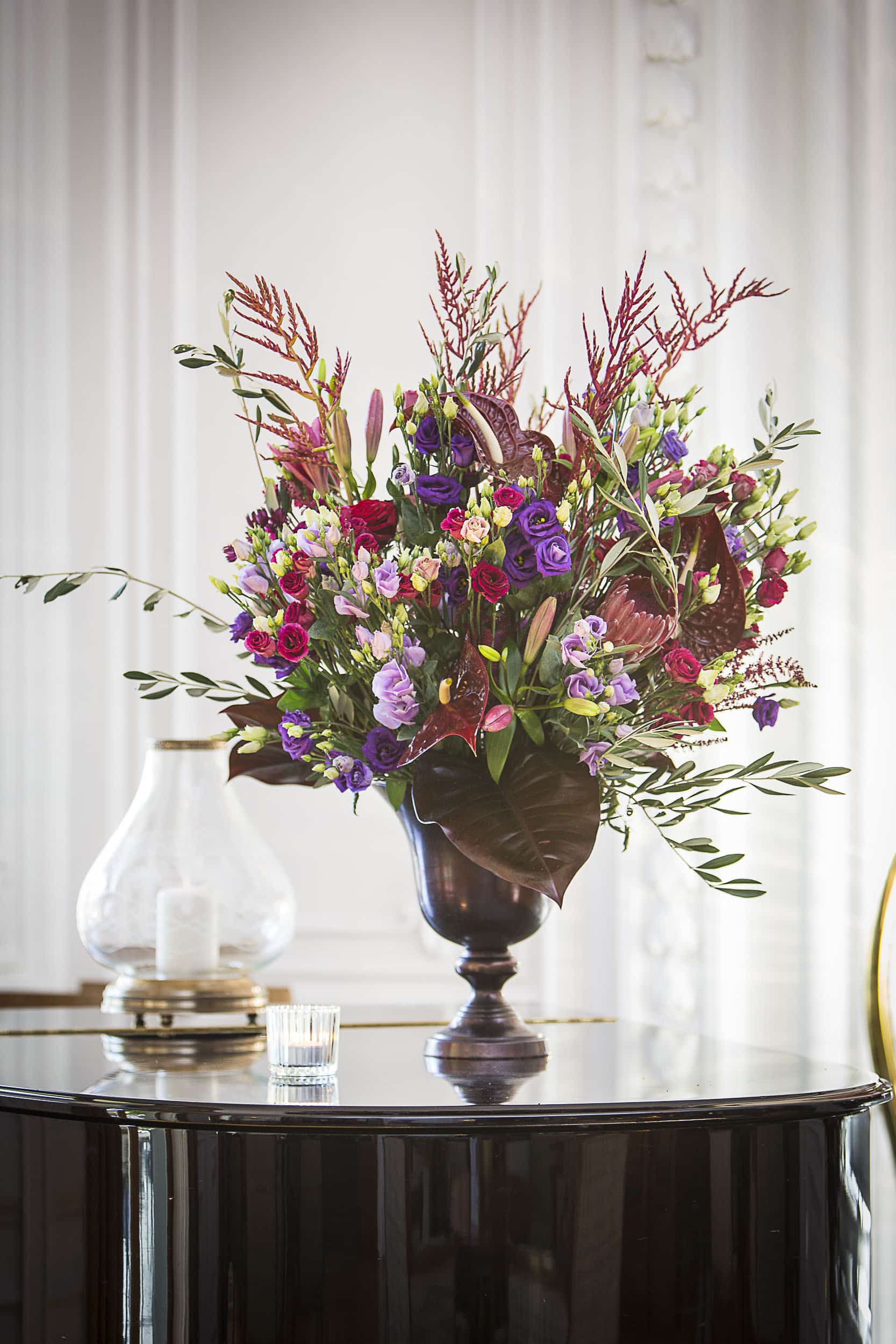 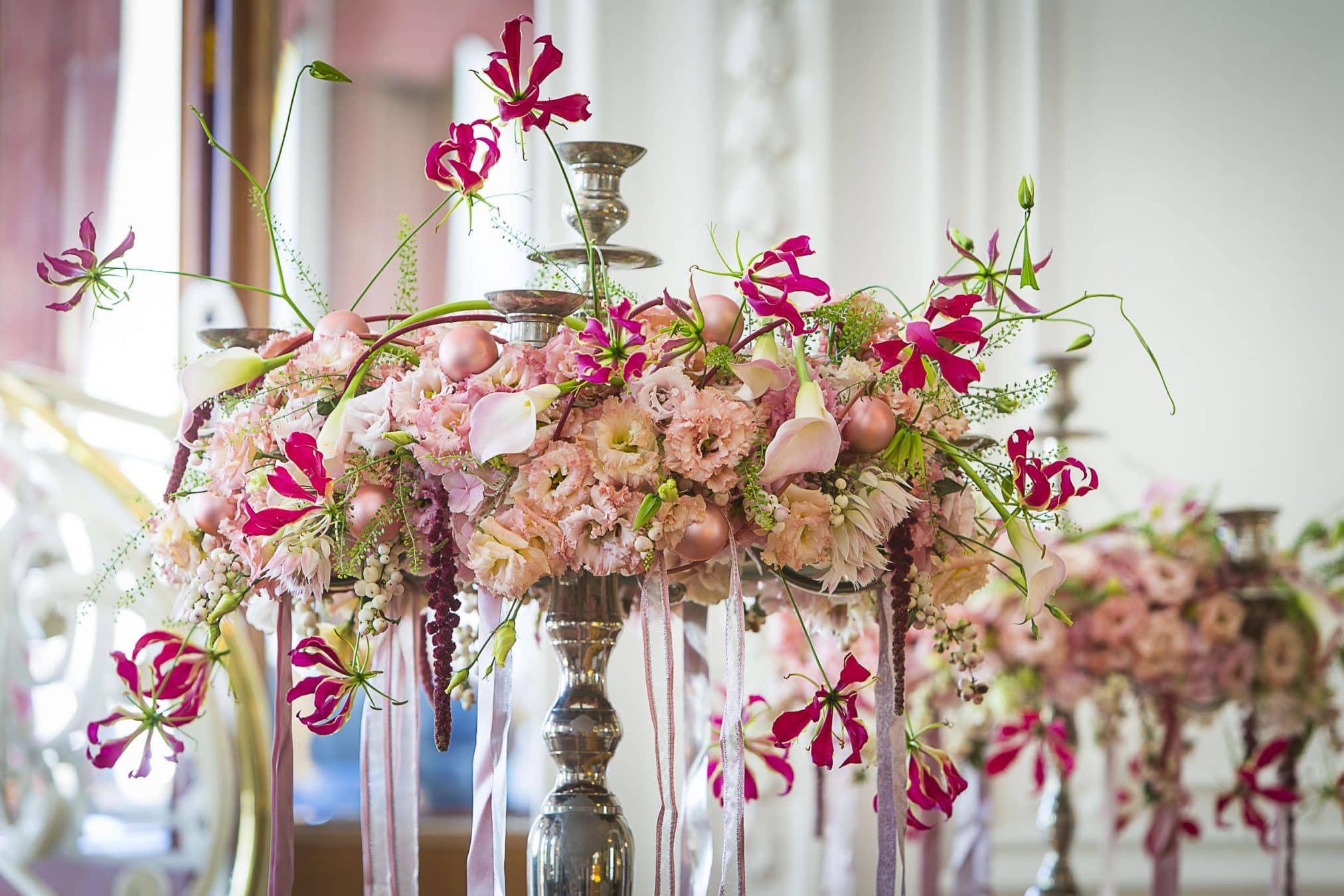 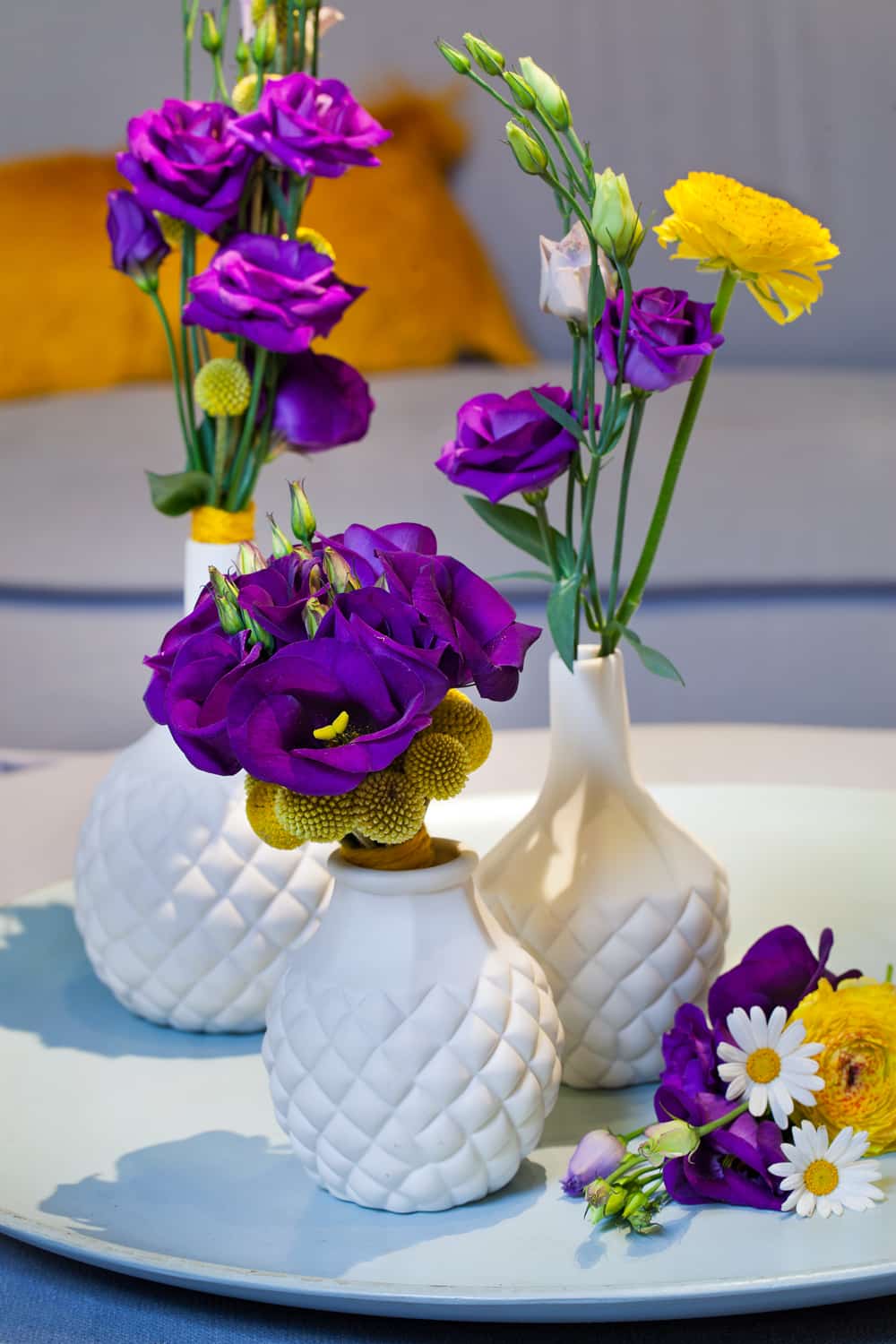 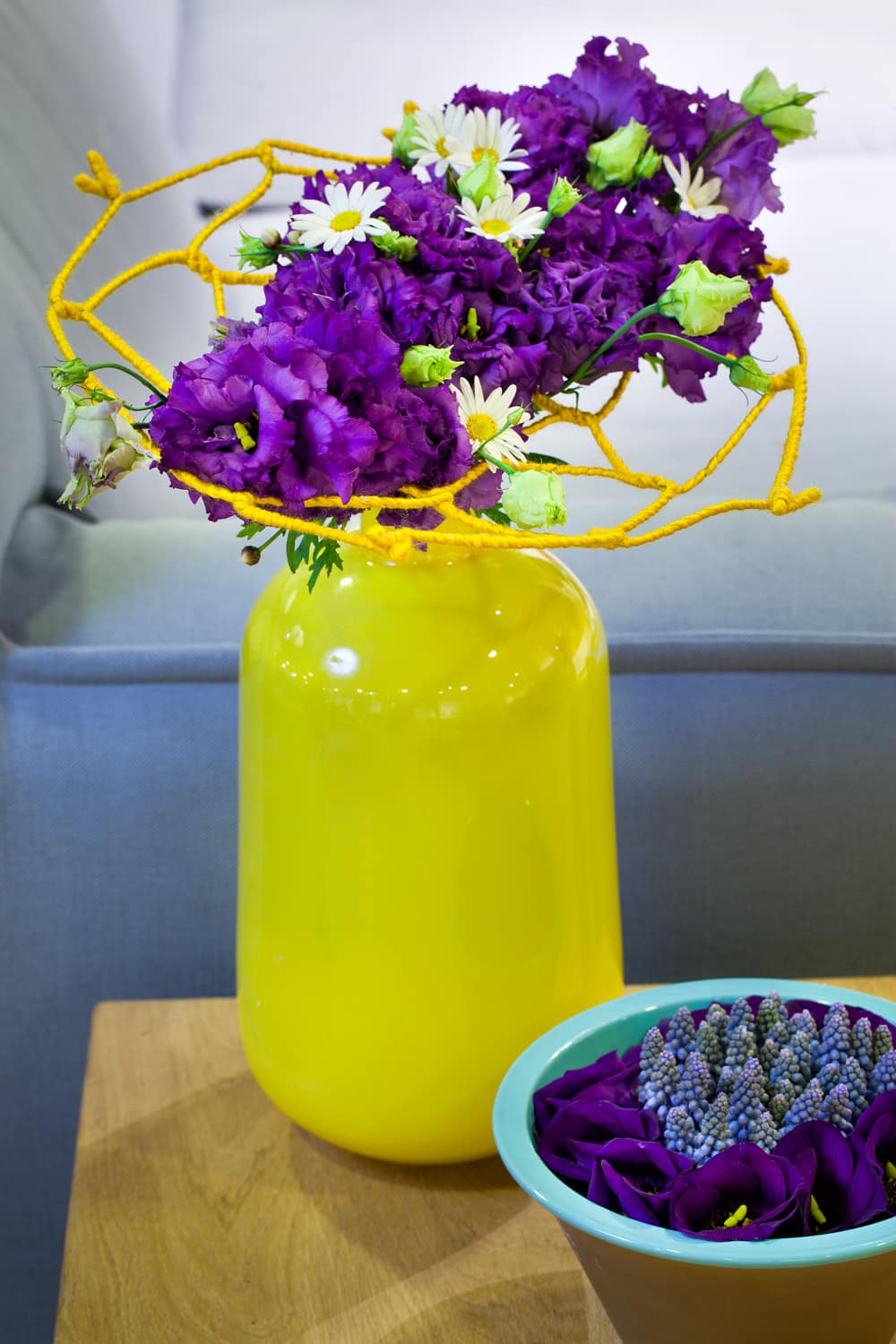 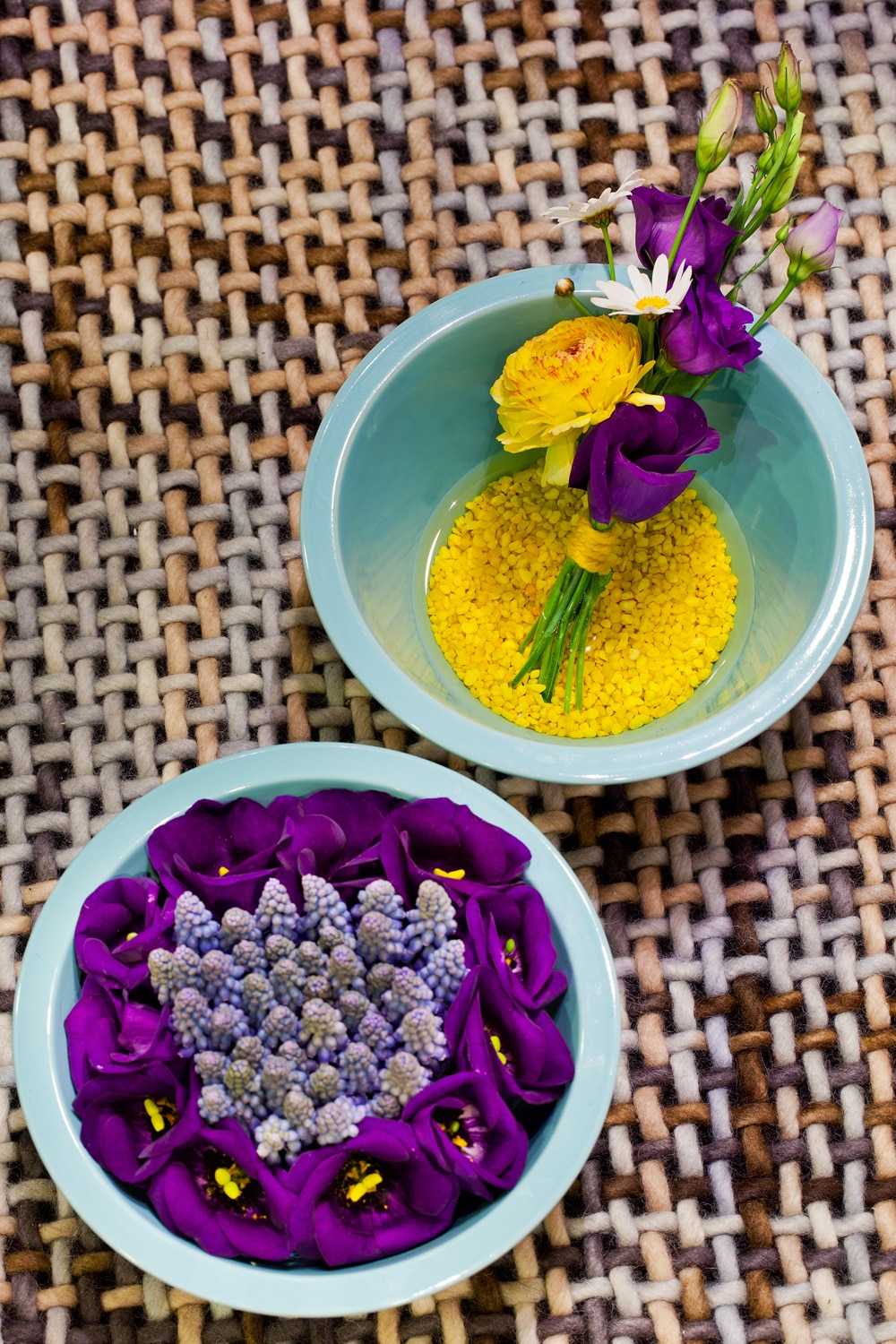 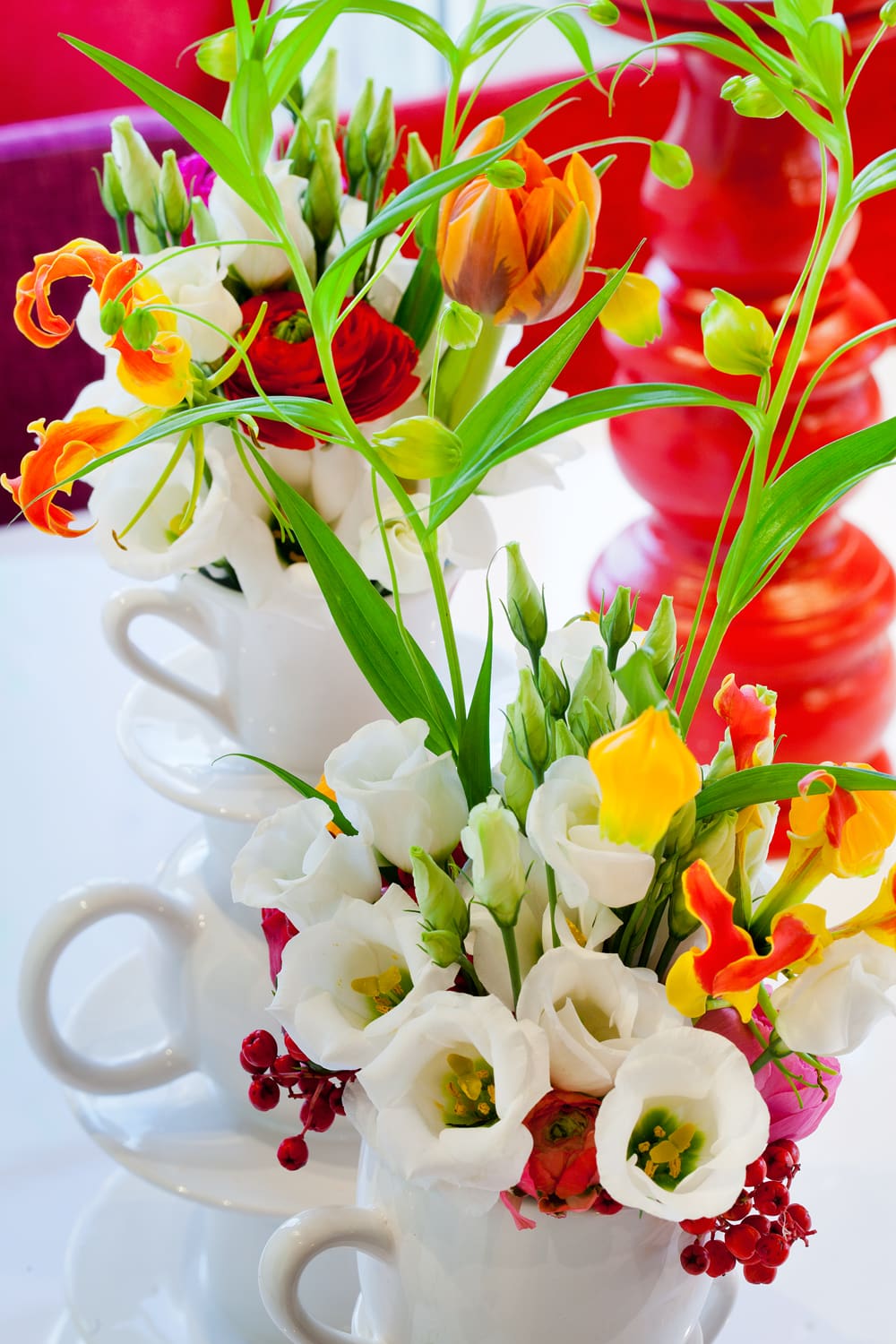 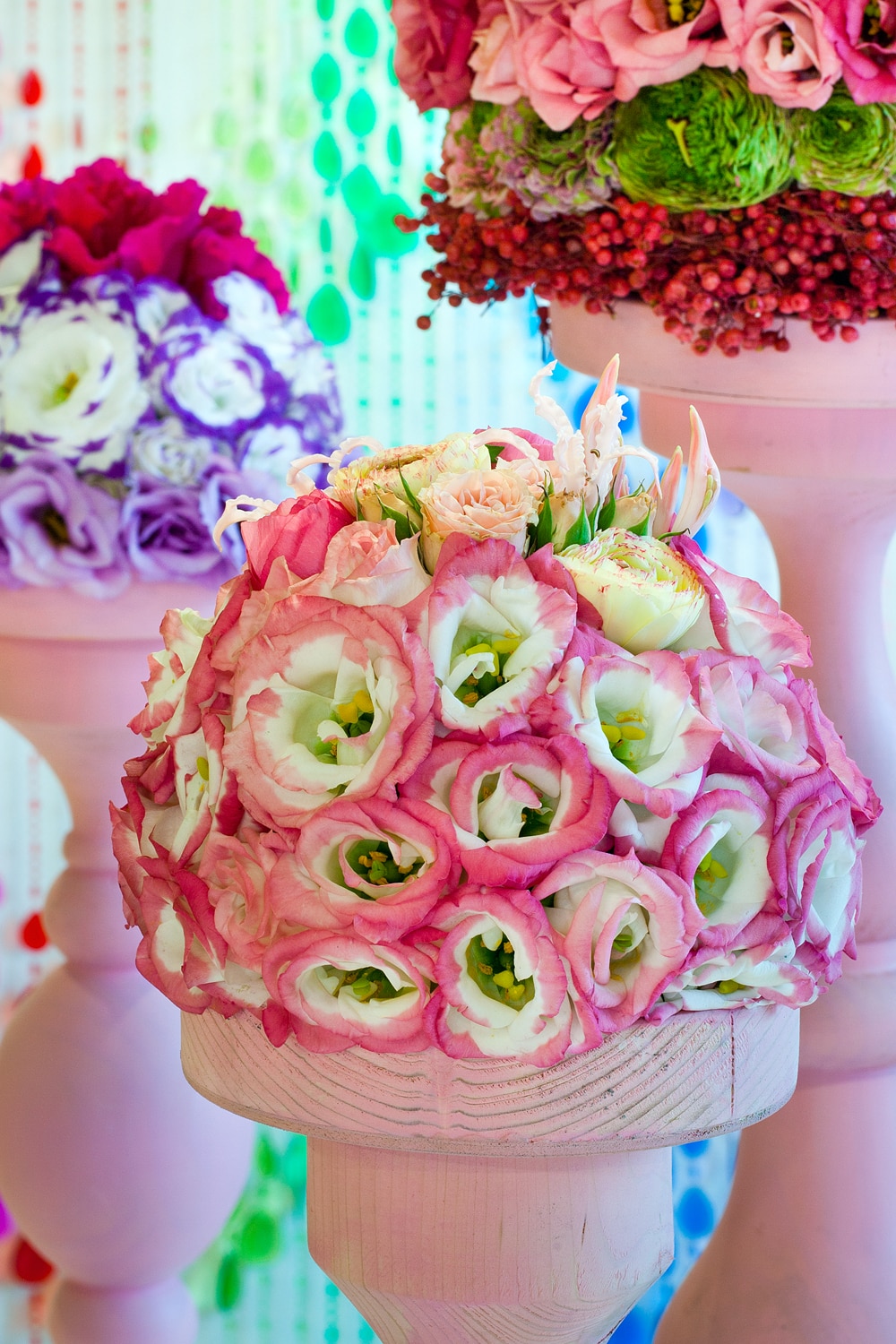 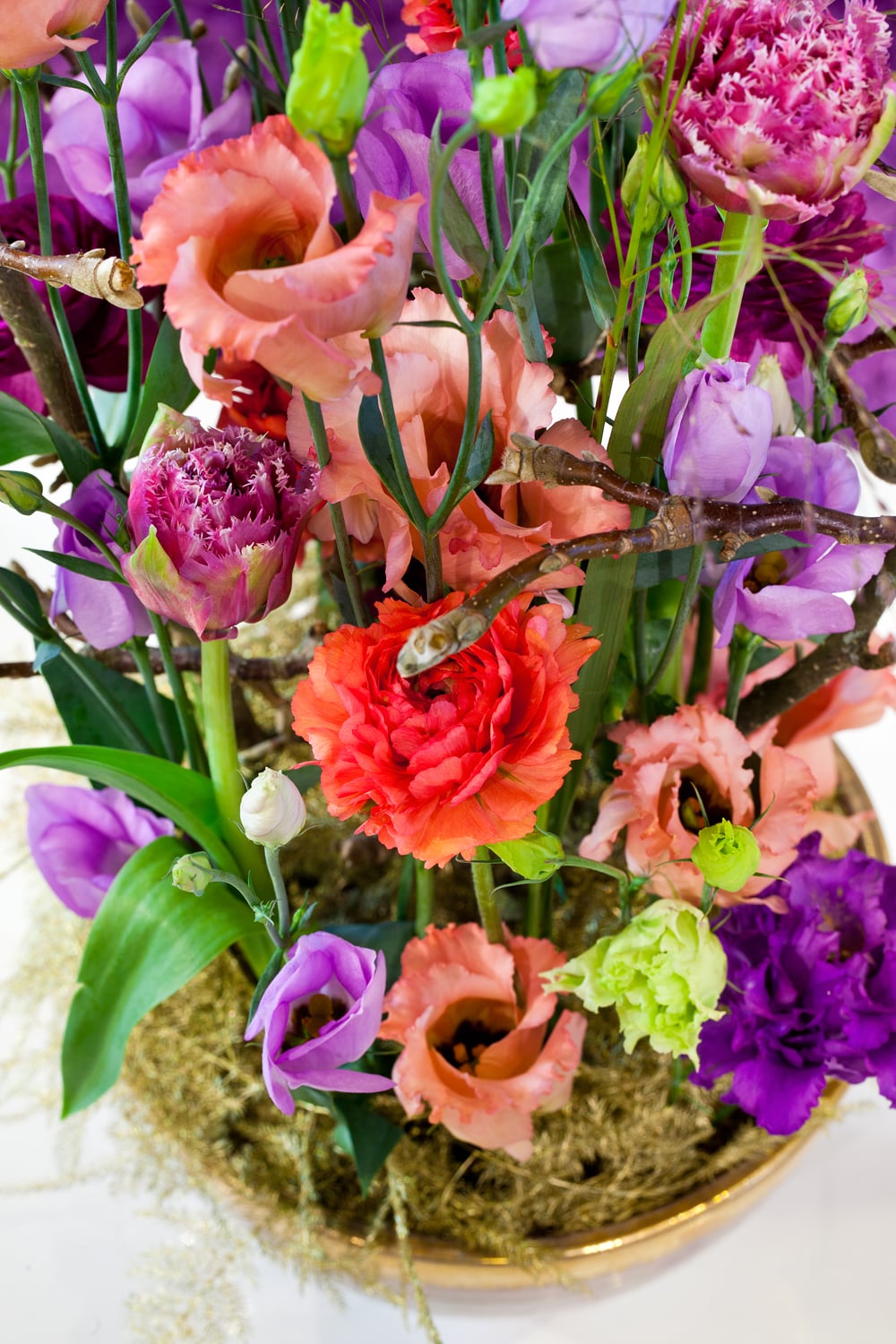 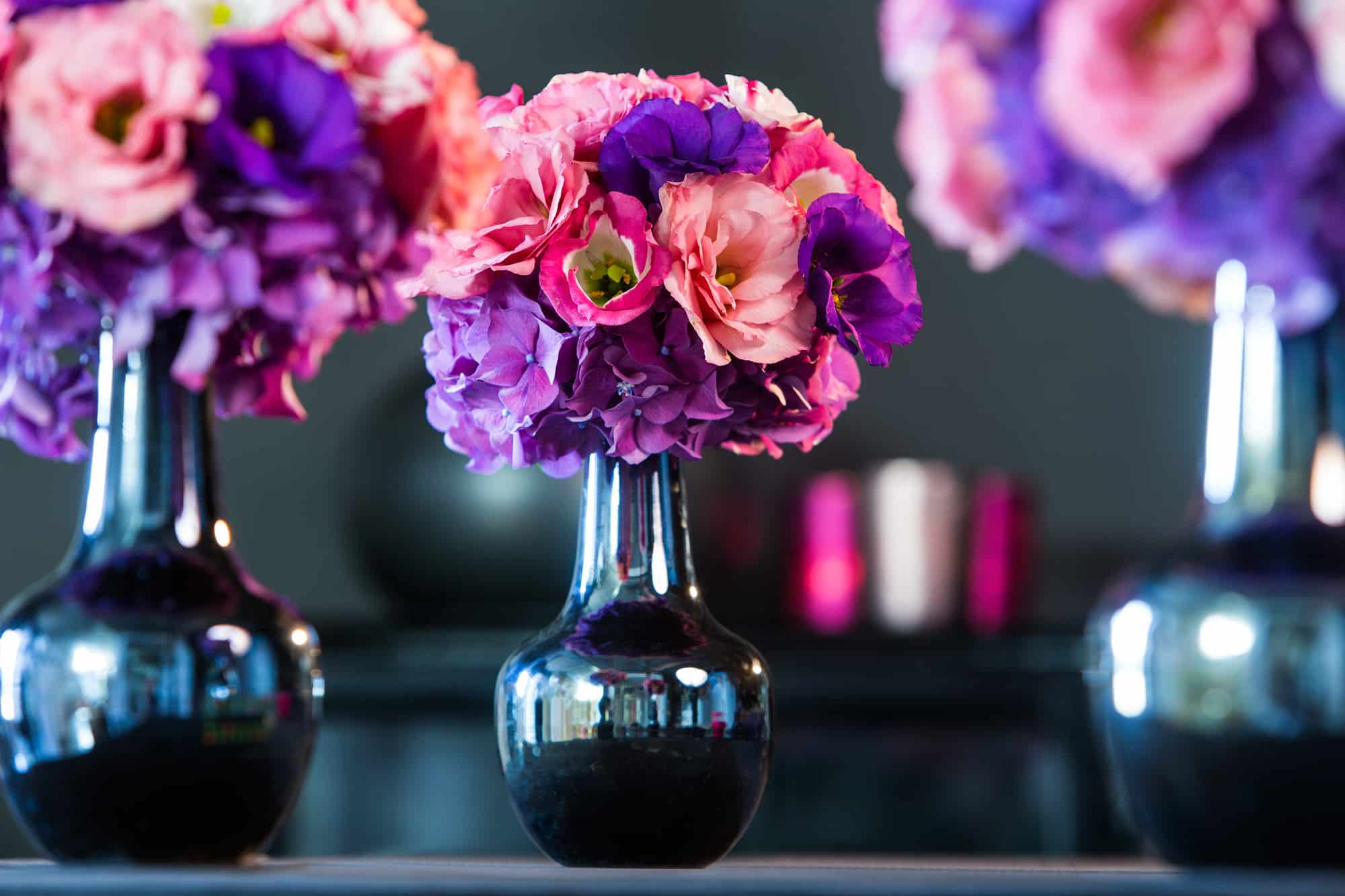